NERC, FERC, and the Uncertain Future of Utility Regulation 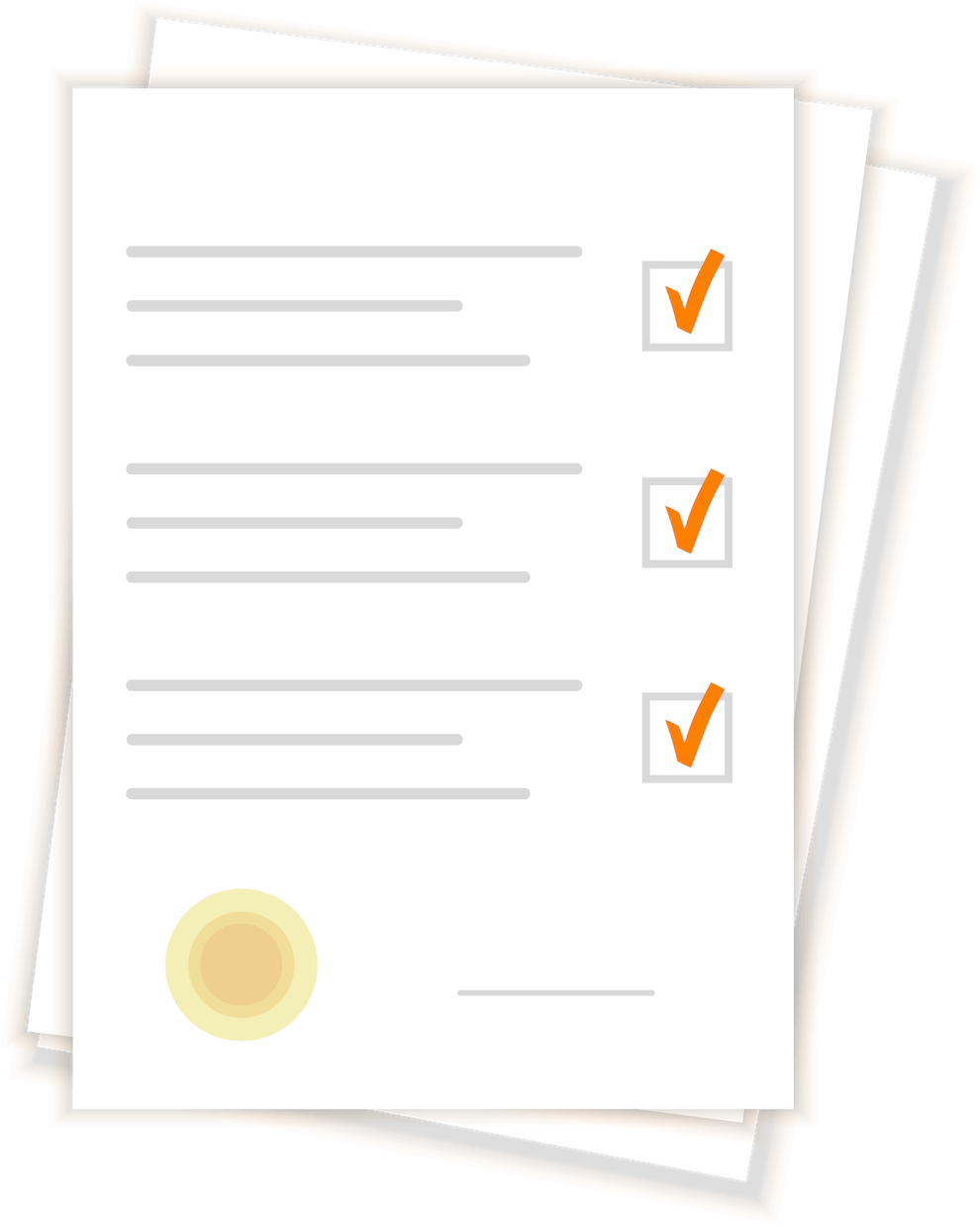 The electric utility grid is at a tipping point.

Distributed energy resources (DERs), consumer demand, and new regulation are driving calls for change - both within the physical grid, as well as how it's overseen by state and federal governments.

With a new administration and recent extreme weather events, urgent questions about regulation's role in energy distribution are beginning to surface.

With the current environment as context, it's important to revisit the origins of NERC and FERC in order to better understand their future roles.

I. A Brief History of Energy Regulation

II. The Uncertain Future of Regulation and Compliance

A Brief History of Energy Regulation

Few national endeavors rival the magnitude of an electric grid. The required physical and capital investments establish a nearly insurmountable barrier to entry - at least historically.

Because of this, electric utilities (fueled by fossil fuels, nuclear plants, and other sources) have essentially been sanctioned as natural monopolies. As a result, these entities - more than 71% of which are investor owned - fall under local and federal oversight.

This oversight has changed overtime with the addition of new technologies, changing demographics, and environmental concerns - but began officially with the Federal Power Commission (FPC).

The origin of modern regulation: FPC and FERC

It’s easy to take for granted just how robust and commonplace the electricity grid is in the United States. Anywhere you travel you will find transmission towers, distribution lines, substations, and a host of generation points that power communities large and small.

The country’s first power lines date back to the 1880s, though it would take a few decades for the system to reach a broad customer base.

With the expansion of hydroelectric dams across the country, the Federal Power Commission was formed in 1920, and the Federal Power Act - which stated that utilities must have the national interest in mind - was passed in 1935.

The modern day Federal Energy Regulation Commission (FERC) replaced the FPC in 1977 and was tasked with regulating pricing in the industry. Today, FERC is defined as:

NERC and the need for regional accountability

While FERC provides federal oversight, the sheer size of the United States power grid requires regional specificity. This need is where the North American Electric Reliability Corporation (NERC) was born.

As with many governing bodies, the first iteration of NERC came about following a major disaster.

In this case, it was the 1965 Northeast blackout, which left 30 million people without power. Following this event - the first modern blackout of its kind in the United States - the U.S. Federal Power Commission recommended and approved the National Electric Reliability Council in 1968.

However, NERC has changed over time.

In 2003, a new era of disaster regulation began in Ohio when a tree fell into a power line - causing another historic blackout that affected 50 million people in eight states and Canada.

Total associated costs reached $10 billion and led to the 2005 Energy Policy Act, which reorganized the council into the North American Electric Reliability Corporation (NERC). The end result was that once-voluntary regulations were now more stringent and enforceable.

The Future of Regulation

Outages are a reality for all electric grids. The question is not how to eliminate outages all together, but how to limit their duration, scale, and impact - both social and economic.

Utilities work tirelessly to improve their reliability, which means updating aging components and introducing new technologies and energy sources. In recent years, those options have revolutionized the potential of the grid, which leads to a number of regulatory questions.

In 2021, there are three central concerns - each of which is intertwined with the others:

Wholesale markets and the changing roles of NERC and FERC

Until recently, the relationship between utilities and governing bodies was relatively clear. As natural monopolies, they faced little competition and therefore simply had to follow occasional regulatory updates.

However, in late 2020 FERC passed Order 2222, a first of its kind mandate that opened markets to DERs - enabling more competition in an effort to lower customer rates and reduce carbon emitting production sources.

The introduction of DERs represents the first true utility sector competition in the modern era. In response, many utilities have lobbied their state governments for certain protections. The years to come will likely see a new kind of battle for “state’s rights” regarding energy regulation.

Despite the long history of NERC, it's an organization most have never heard of - only entering public knowledge in the wake of extreme events.

One such case happened in early 2021 when extreme winter weather hit Texas - leading to billion dollar lawsuits for outages and price surges. Though the true cost of the event is still unknown, multiple high-level official resigned and scrutiny of the state's unregulated energy market increased.

The Texas market was deregulated in 2002 and, according to an independent study, cost consumers $22 billion in lost savings in the first decade with customer rates surpassing national averages by 8.5%.

Both of these factors point towards reflection on or even reorganization of de-regulated regional energy markets - a question that is sure to become even more important as extreme weather events increase.

A 2017 presidential executive order identified cybersecurity as a top concern for the utilities grid. When utility leaders were asked about the order, they listed cybersecurity and state regulatory reform as their chief concerns.

The new presidential administration has relaxed some of the limitations on foreign installations set by the previous administration, but it has continued the push for a secure grid through robust measures to strengthen IT systems.

Recent breaches have made these fears a reality, such that utilities want to harden the grid but question if they can do so profitably.

As mandates and orders turn into law, providers will need to watch FERC and NERC closely to stay in compliance.

The inertia of the twentieth century utility grid will ensure that no major change will come overnight. Still, in the last few years, additions to the grid have consistently been around 70% of renewable sources, and multiple states have set portfolio standards.

Given the ambitious climate and security goals of the new presidential administration, utilities can expect the regulatory landscape to make bigger pushes toward a new kind of grid. The extent to which such goals are realized is less clear, but one thing is for sure: the earth and regulatory expectations are both heating up.

To keep on top of compliance, take a look at our blogs on recent trends in utility regulation and five ways to prevent cyberattacks.