What is GIS mapping?

Combining traditional mapping with location-based data, it was created in an effort to transcend the limits of two-dimensional paper maps.

Easily the most common use for GIS software, GIS mapping is used freqently throughout most built-world industries.

Learn more about the basics of GIS in part one: What is GIS? 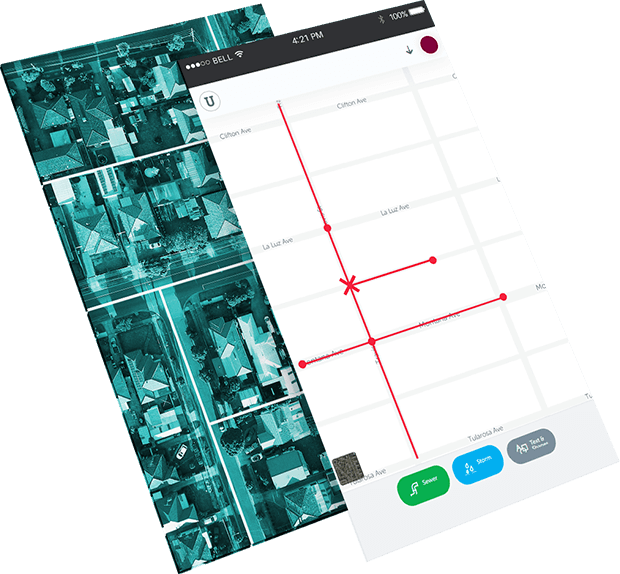 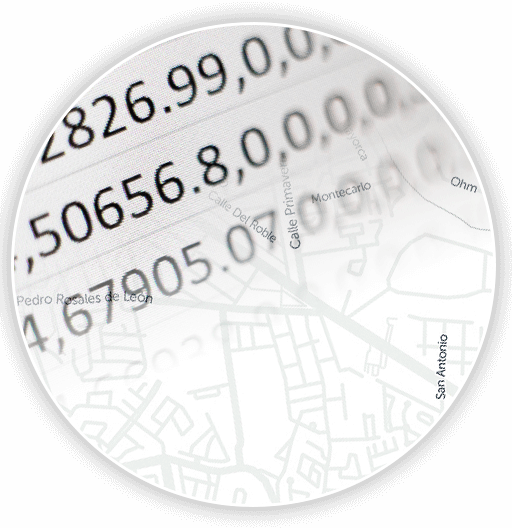 Spreadsheets can house huge quantities of data, but gleaning insights is difficult. Render that same data onto a map and, instantly, it's easier to analyze and manipulate.

Like the definition of GIS itself, GIS mapping is categorically quite broad.

In this chapter, we’ll cover mapping basics, traditional GIS map types, and modern maps that are expanding the definition of GIS.

Click any of the topics to jump there directly.

II. The Wide World of GIS Mapping: A Quick Note

For a quick look at what you can do with GIS maps, check out our simple guide Intro to GIS: What It Is and How to Get Started.

Mapping can be divided into two general categories: reference and thematic.

Thematic maps illustrate spatial relationships: focusing, as the name suggests, on a theme or particular subject. Population trends, disease rates, and weather patterns are all often represented with thematic maps.

That said, most thematic maps do use reference maps as their base. 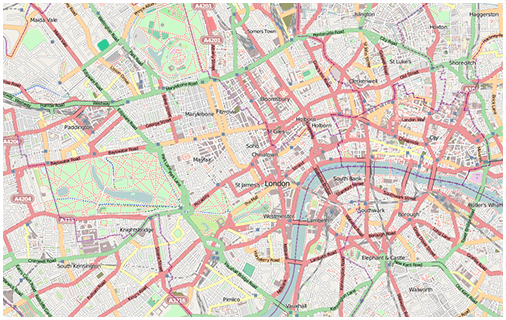 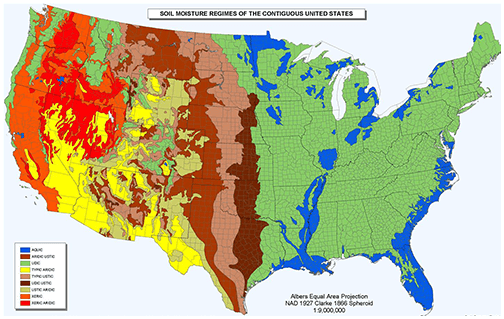 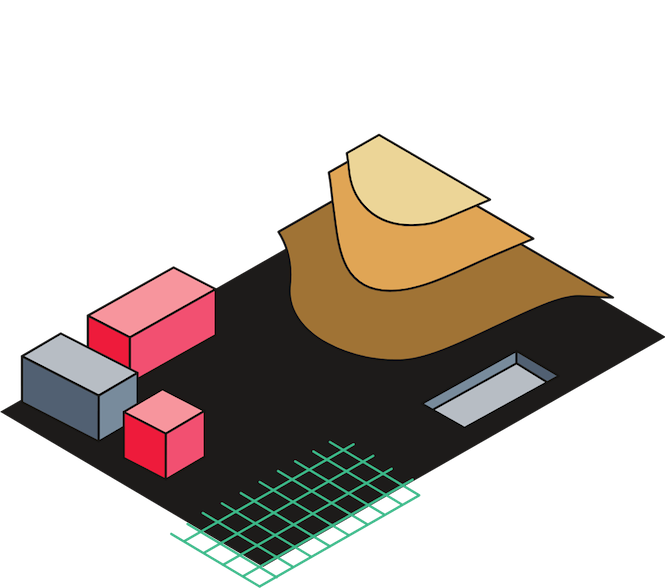 For example, say you're curious about the relationship between elevation and rainfall in a nearby national park.

You would start with a reference map that outlines elevation and then overlay annual rainfall data: creating a thematic map.

You absolutely can use GIS software to examine a reference map, but you'd barely be scratching the surface of what that program can do.

We’ll go over the most common GIS map types - category, quantity, and heat - momentarily. But first, a quick note about the nature of GIS mapping.

The wide world of GIS mapping: A quick note

As with all aspects of GIS, it's important to remember:

GIS mapping is a massive category and spans a wide range of sub-topics.

People can (and have) written entire textbooks on the subject of GIS.

This variation exists, in part, because GIS has evolved significantly over time. GIS maps today are quite different from those you could make when GIS was first released in the early 1980's.

We took a look at the evolution of GIS in the first chapter of this series, so if that's something that interests you - check it out here.

This chapter will give you an overview of the most common map types you can make with both legacy GIS, as well as more modern platforms. 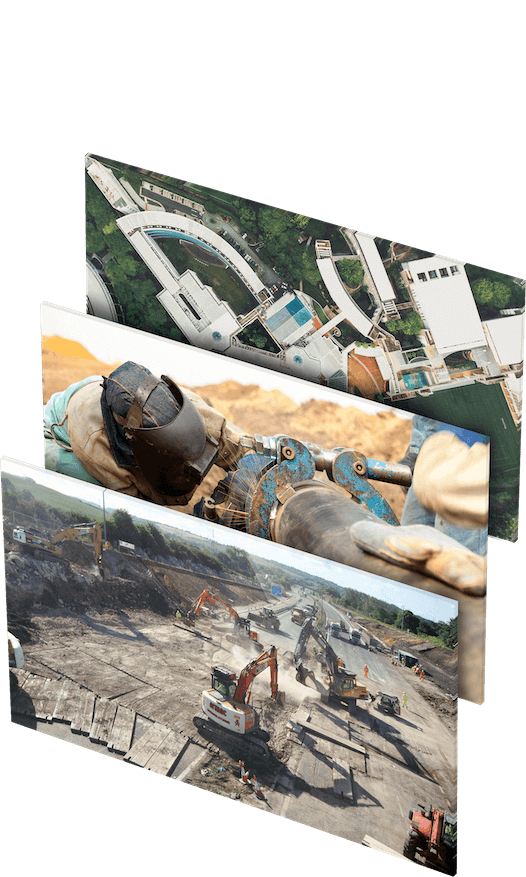 Category maps visualize data categories, as related to specific areas on your map. Examples of category maps include:

To create a category map, define your categories and then input relevant data. 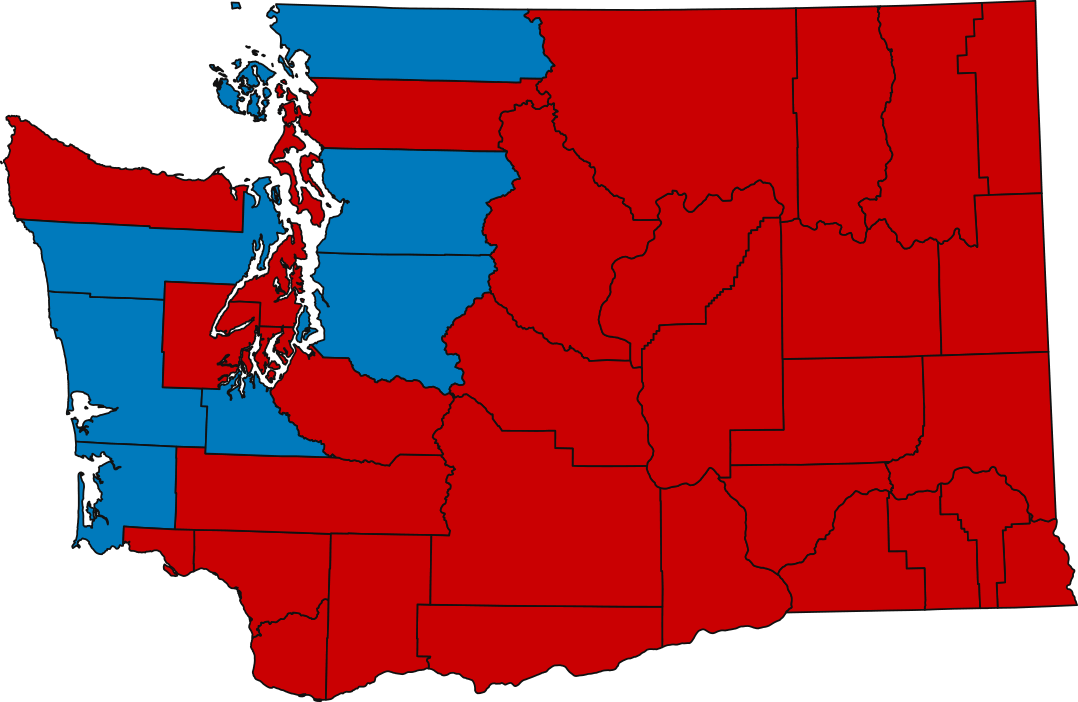 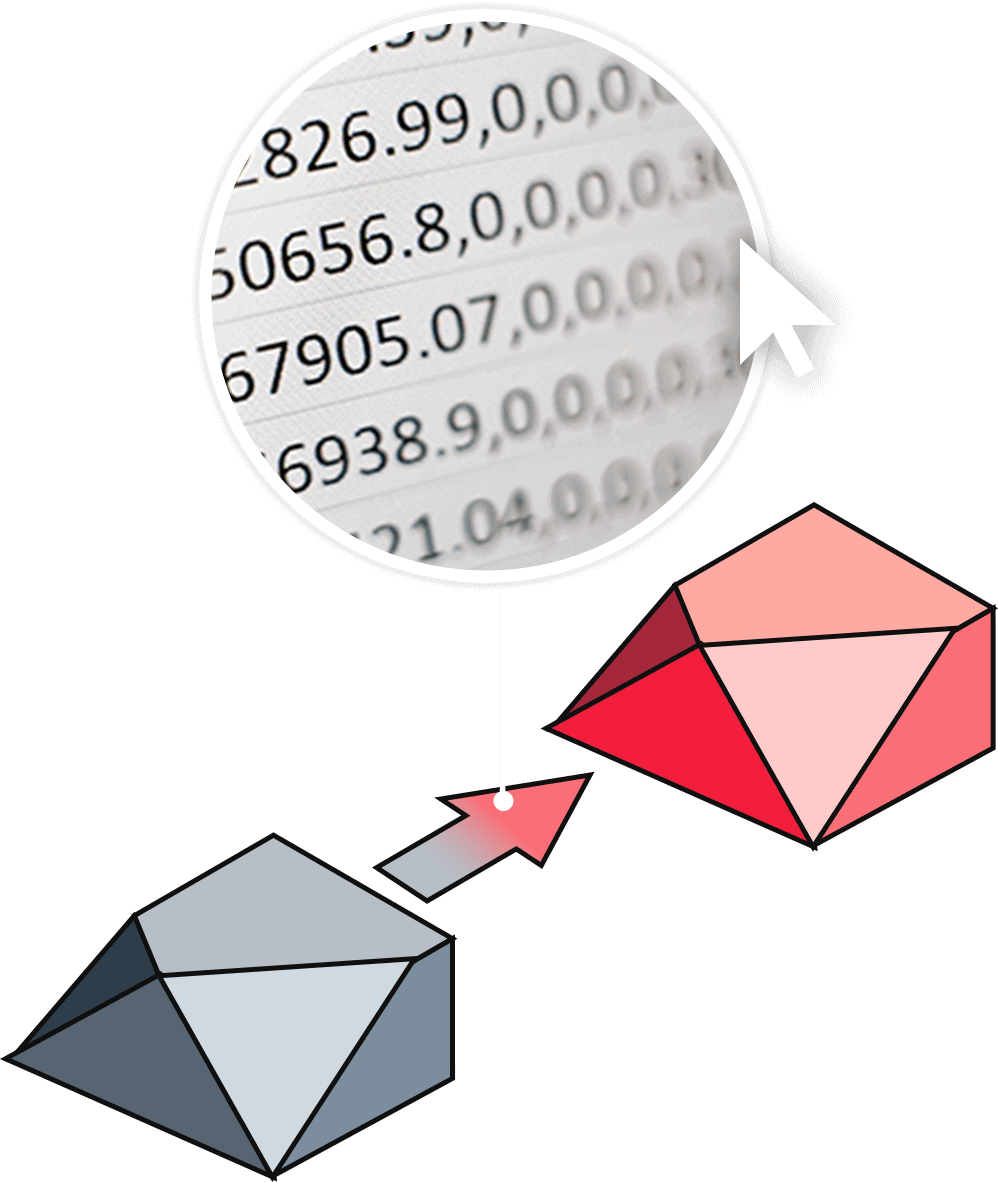 Many GIS systems allow bulk data upload, so ideally data entry is fairly quick. After integrating the data, assign a color to each category and watch as the map is generated.

Once you’ve created the map, make changes by manipulating the data directly.

For example - if, in the data set, you change a state from Democrat to Republican, the color will automatically change on the map.

Population density maps are a great example of a quantity map. The one to the right illustrates percentage density of adults ages 20-24 by county in the United States. 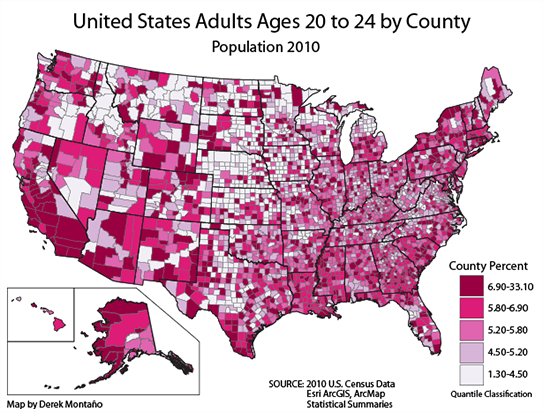 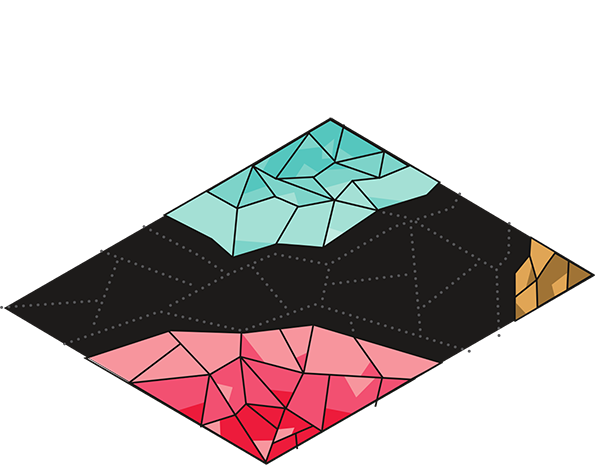 Examples include states, counties, and voting districts i.e. areas with well-defined, but somewhat arbitrary boundaries. This stands in contrast to a standard grid where each area unit is exactly the same.

Colors in a choropleth map are generally either gradients of one color (light to dark) or diverging colors. Both the numerical ranges and associated colors should be depicted in a legend.

Heatmaps display data over a standardized grid, rather than geographical or political boundaries: using color to illustrate the level of intensity. 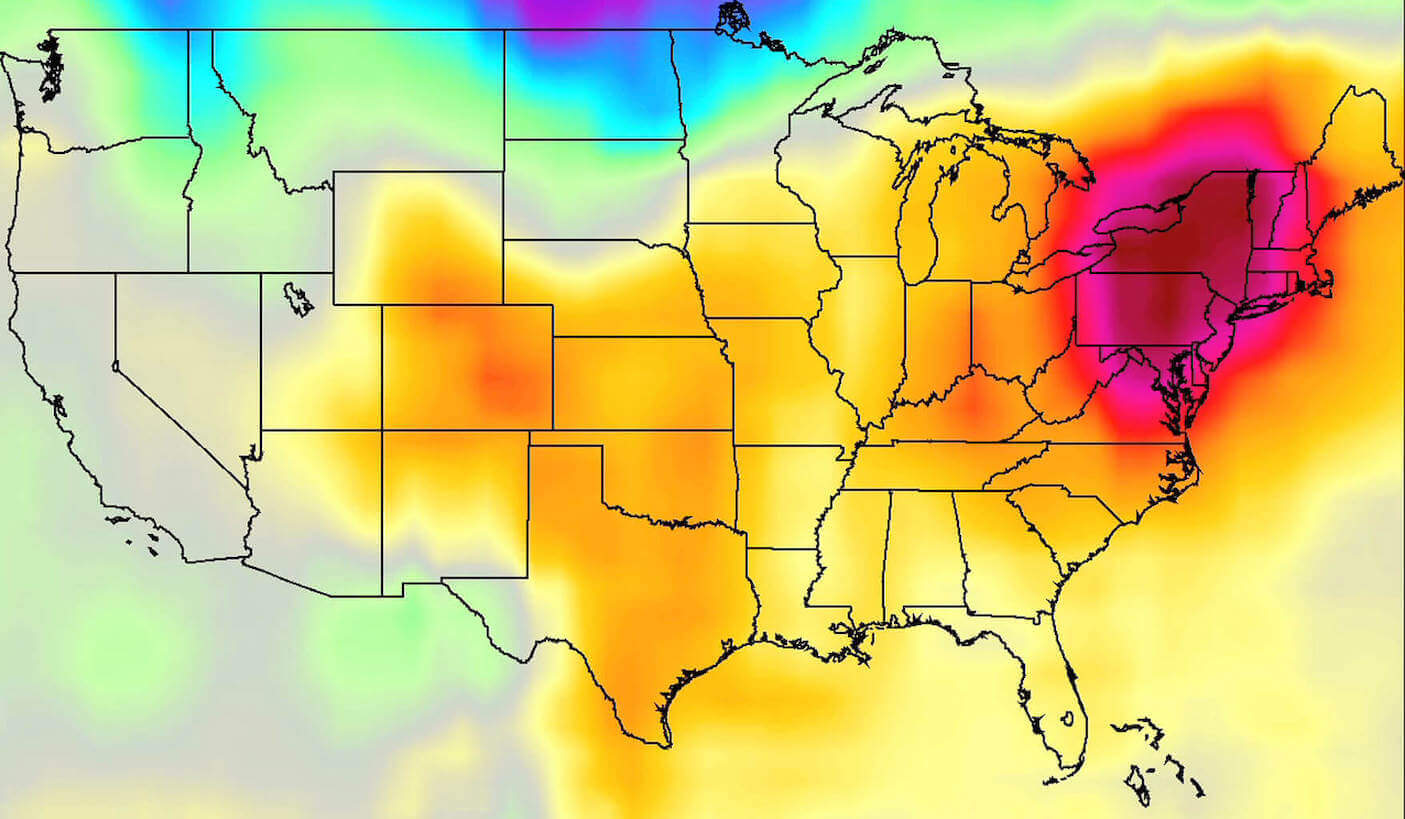 There are over 100 million miles of utility pipeline in the United States alone.

Each utility company is responsible for a specific territory: often denoted as a list of addresses. Each address is associated with multiple pipelines, all of which require regular inspection. 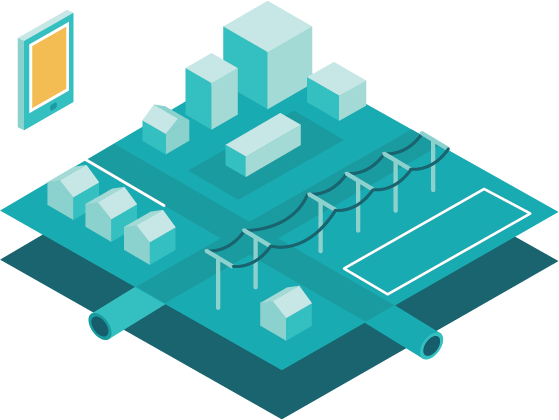 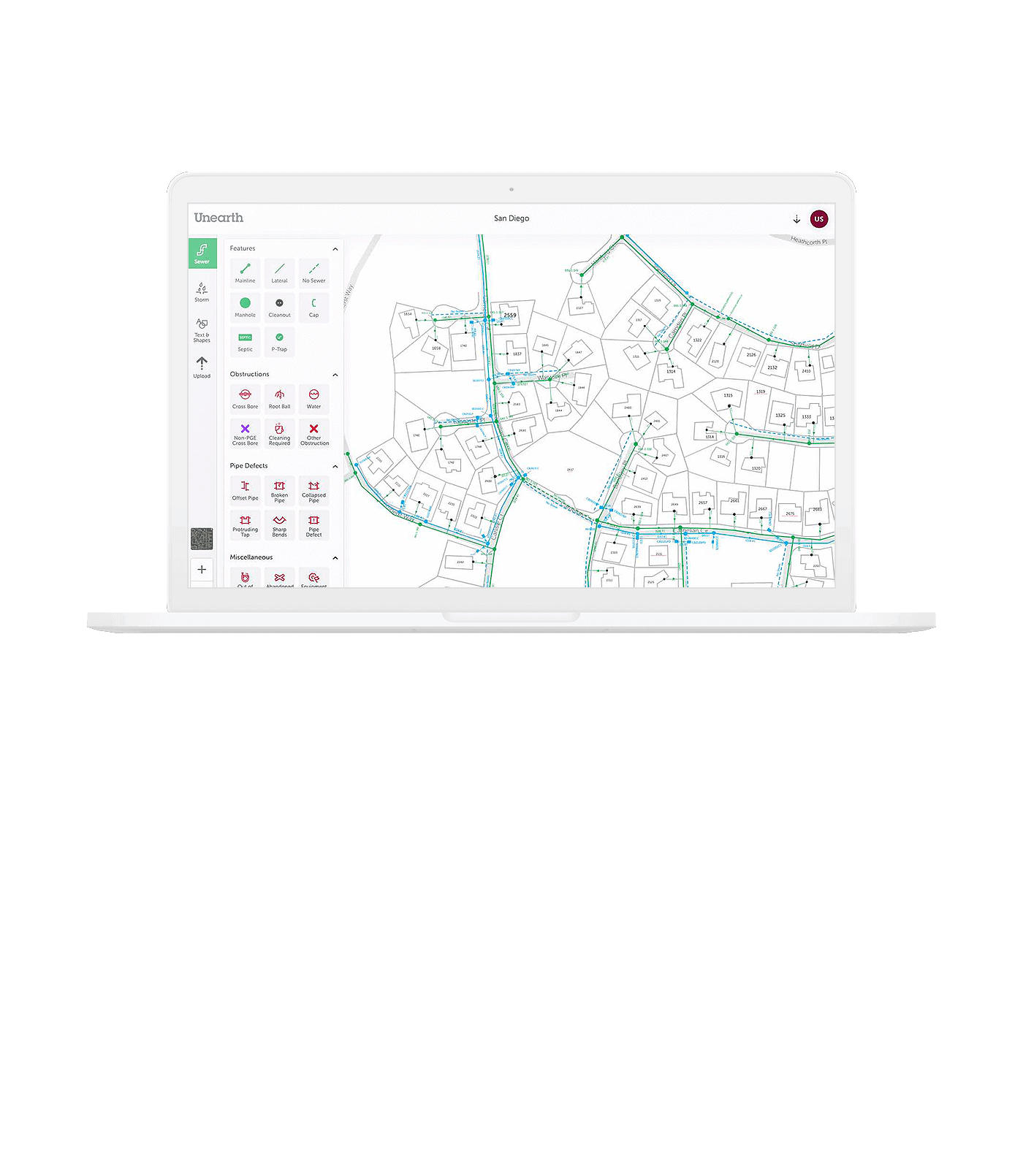 Using GIS, utility companies can turn a list of addresses into a digital inspection map.

They can then add relevant data - notes, videos, and photos - to their map as needed.

With a digital mapping, as opposed to paper, data can be reviewed in real-time. Important information is easily available to future inspectors.

An effective hazard map should be easy to understand and created with the intent to facilitate prompt, orderly evacuation. 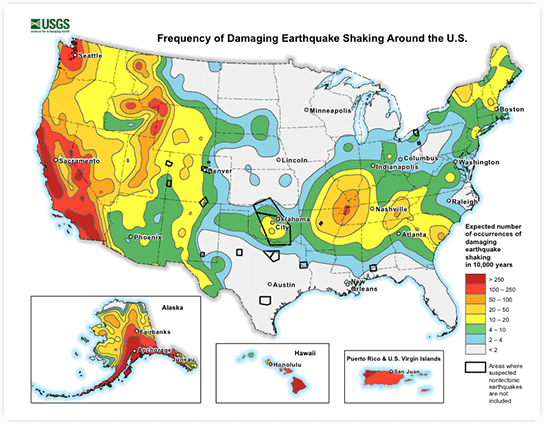 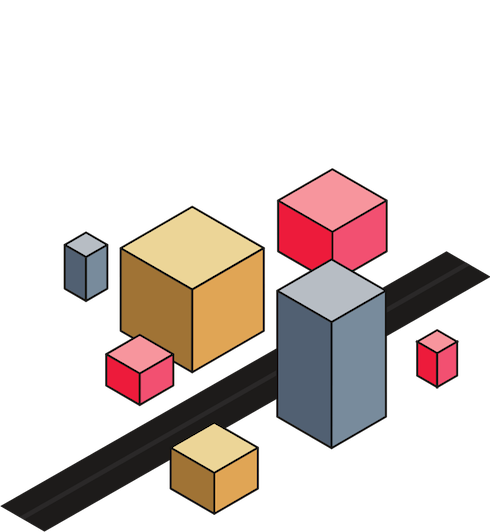 If anything, they are simply a broader category: one that includes the mapping and management of land, buildings, equipment, infrastructure, electric grids, and more.

The key difference between asset and inspection maps is that asset management and mapping focuses on extending the lifecycle of an asset: managing its maintenance and upkeep so it can stay in use for longer.

This type of GIS mapping is a relatively new use-case and many legacy GIS platforms can’t accommodate the vertical data organization necessary to create an effective project map. 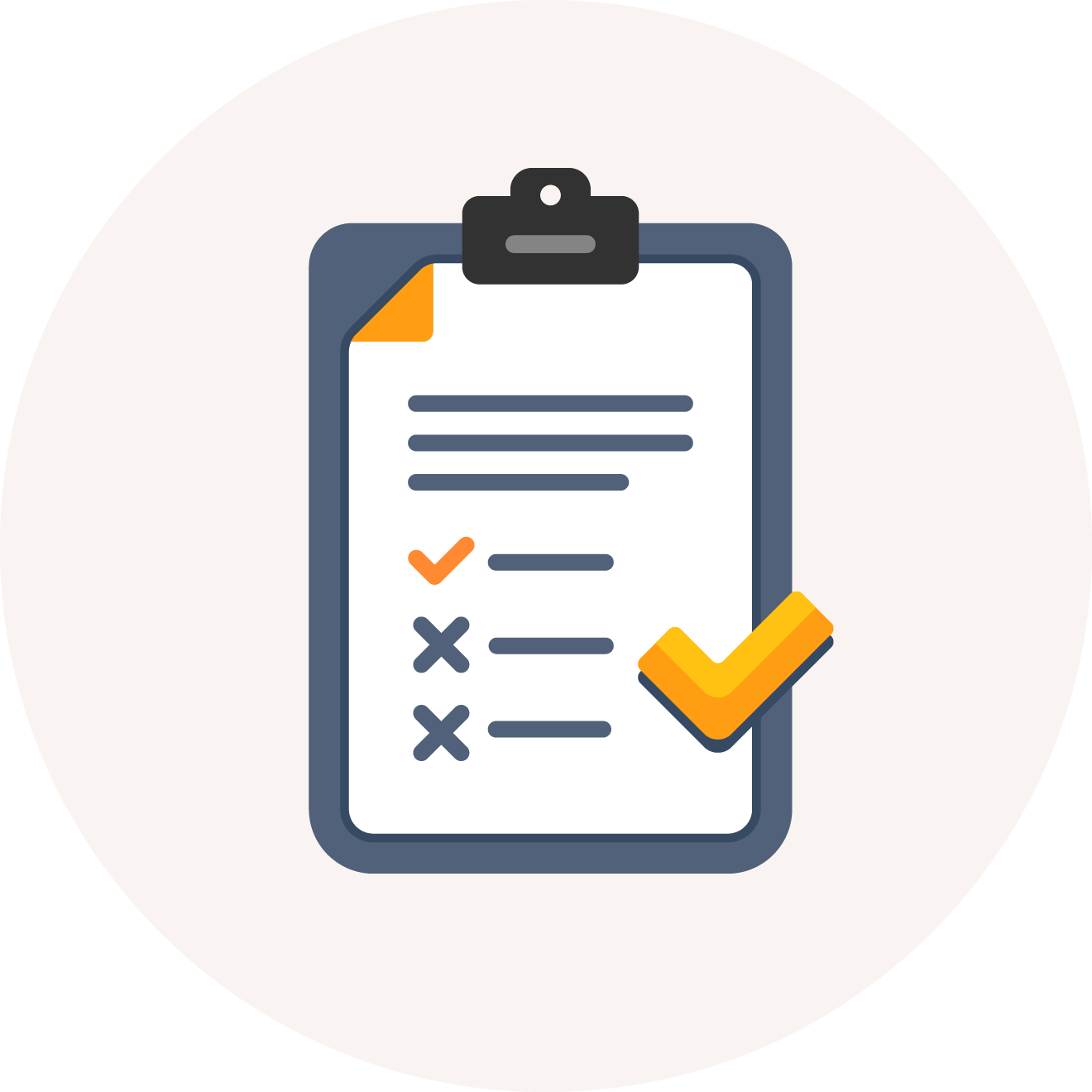 Task management is an integral part of project management.

With modern GIS, you can assign each task to a location on the map. You can then set a status: giving everyone on your team an instant overview.

For projects with no physical component, tasks can be organized with lists, spreadsheets, or whiteboards.

However, when managing location-based tasks, GIS mapping simplifies the process from start to finish.

Some GIS platforms give users the ability to take area and volume measurements within the map itself, a useful functionality for built-world projects.

Like most GIS data types, users can isolate the measurements layer: allowing them to view measurements independently or toggle between layers. 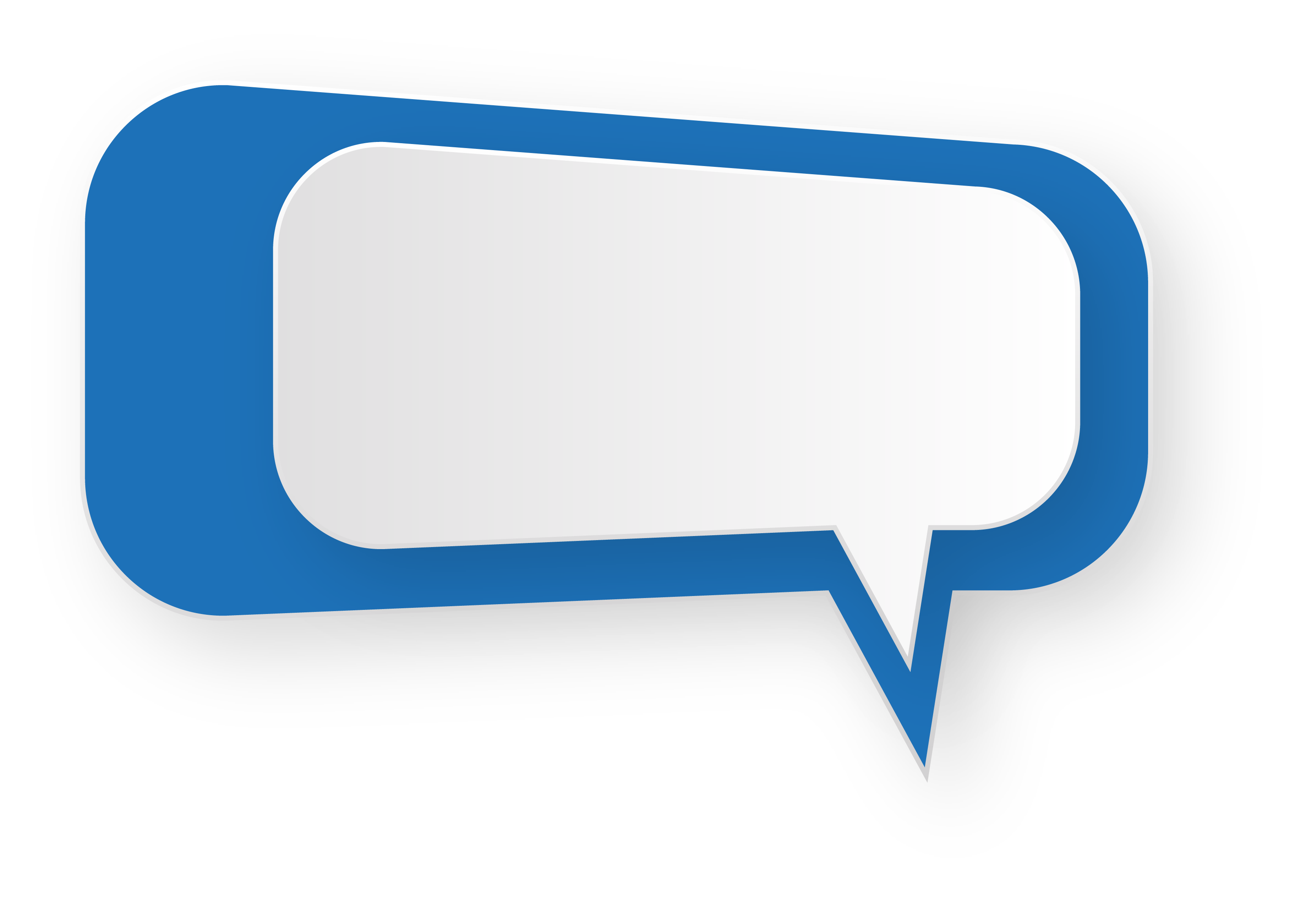 Map annotations have a variety of uses. For project maps, they can be used to:

Measurements are actually a type of map annotation, but can be considered separately as their application is quite specific.

GIS mapping covers half of what defines GIS. Remember, we’ve defined GIS here as the intersection between data and location.

Mapping is the location component.

In the next chapter, we’ll cover the other half - data.

GIS data comes in a dizzying array of formats. We’ll cover the differences between vector and raster data, shapefiles (the most common GIS file format), as well as other useful GIS data types.

If you want to see data and mapping in action, check out Unearth's OnePlace platform.

Get started in GIS by mapping the data you already have - spreadsheets, photos, and more - with 14-day free trial. 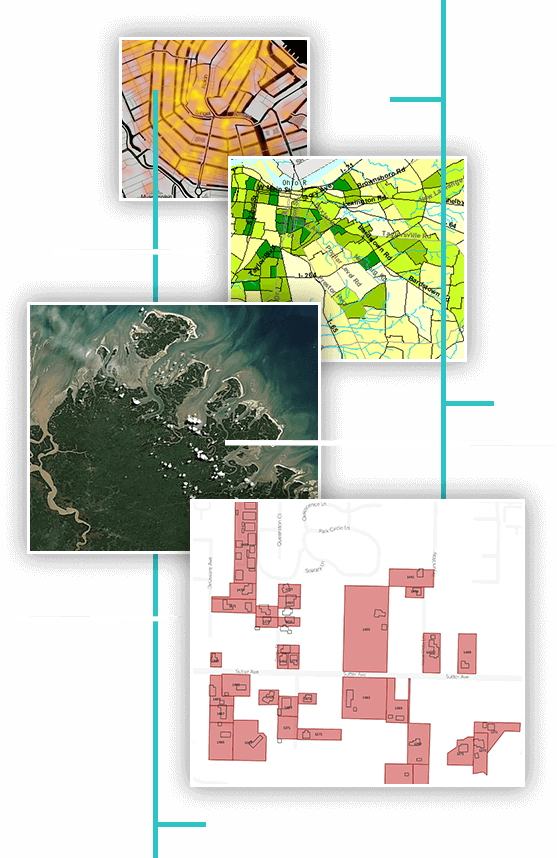 Learn more about GIS Data in the next section