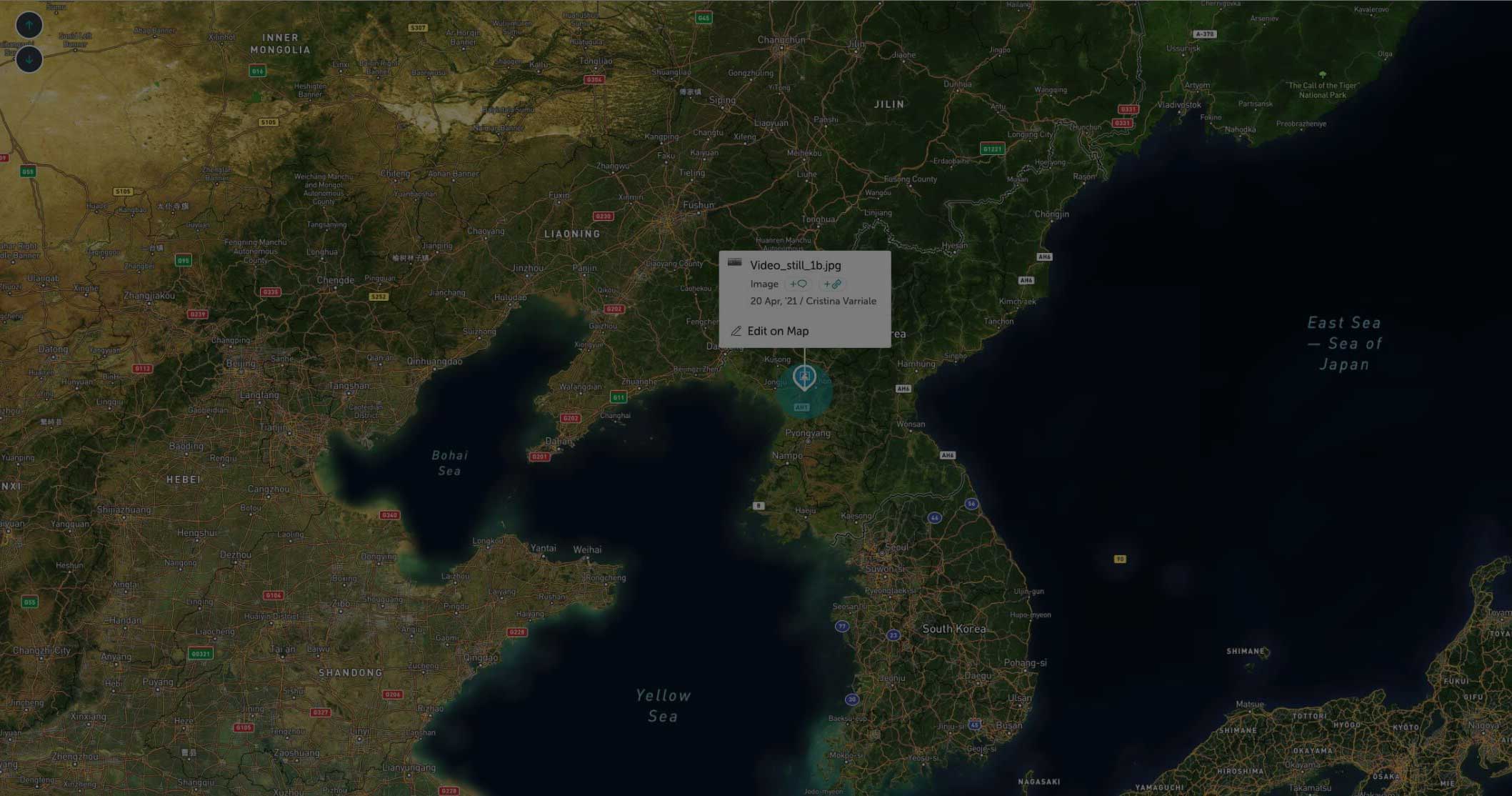 Table of Contents
Featured
Cincinnati, Ohio: Equipping the Field with Mobile GIS
An Alternative to Google Earth in Construction
How to Streamline Field Data Collection with Mobile GIS
Share blog 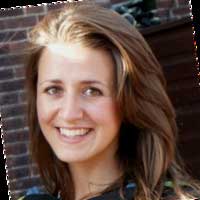 From tracking food deliveries to charting a drive and capturing pokemon, satellite imagery is used all around us, every day.

Likely, you have several apps on your phone right now that leverage this imagery or other remote sensing technology.

Maybe you even use Unearth’s map-based software in your personal or work projects.

However, mapping has significant geopolitical applications beyond calling an Uber or managing a construction site: monitoring weapons of mass destruction.

This is the subject matter of researcher Cristina Varriale’s recent publication for RUSI, funded by the Canadian government.

“Over the past decade or so, non-governmental researchers and analysts have increasingly made use of satellite imagery and remote sensing tools to better understand nuclear weapons programmes, especially in North Korea,” Cristina shared.

“However, there has been little exploration of whether or not a similar approach might be useful in the context of North Korea’s chemical weapons capabilities.”

North Korea’s notoriously closed off to observers, and many assumed remote sensing technologies wouldn’t succeed because chemical weapons can be produced in “nondescript buildings and facilities.” But this didn’t deter Cristina.

In her research, Cristina poses a simple question, What can be seen from a bird’s eye view?

And fun fact: she used Unearth’s geospatial platform, OnePlace, to help her do it.

Featured
Cincinnati, Ohio: Equipping the Field with Mobile GIS
An Alternative to Google Earth in Construction
How to Streamline Field Data Collection with Mobile GIS

But where is this being created? Stored? And how much is there?

These are critical questions for the international community because North Korea may be more willing to employ chemical weapons than nuclear ones. Cristina’s “feasibility survey” paves the way for remote sensing tools to help assess the risk of chemical warfare.

Her team took a “case study approach” and selected the Namhung Youth Chemical Complex - a major industrial site - to see whether anything could be learned by analyzing remote sensing imagery and photos or videos collected from North Korean propaganda.

“The site features a lot in North Korean state media because it is an important part of North Korean industry. This means that there have been a lot of state visits by senior, high ranking officials.”

“State media reports often include ground images from those tours. These images help us understand what certain areas of the site look like from the ground, the quality and state of buildings and pipework around the Complex, and also occasionally equipment used as well.”

For instance, Cristina’s team identified where materials were flowing in the Complex - which provided insight into how the plant is operating. Below, you can see an annotation Cristina made to highlight a connecting pipework.

According to Cristina, her team used Unearth as the “foundation for the jigsaw puzzle we’re trying to build.”

“Whilst this doesn’t necessarily give us full insight into the purpose of the Complex, it helps us to visualize where the activity that gets reported and shared is located.”

“For me, this is a useful exercise as it not only highlights the areas where we have more imagery to consider, but really clearly shows the areas of the site that we have less information on,” Cristina noted. “The images we’ve plotted so far are largely clustered around the northern part of the Complex.”

“This raises questions for me such as why has North Korea shown us less images of the Southern part of the Complex? Is that area of the complex no longer operational? What interesting features does this part of the Complex have? Would this be a more fruitful area to investigate with satellite imagery?”

Throughout the course of her research, Cristina organized workshops with subject matter experts to understand what to look for at the Namhung site and how to interpret it.

Instead of sharing a PDF full of images at these workshops, she used Unearth’s OnePlace.

What did Cristina learn in her project?

“Open source research and remote sensing will not be a silver bullet in our understanding of North Korea’s chemical weapons capability,” Cristina acknowledged, “but such an approach certainly adds value to helping to refine our assessments.”

For example, a North Korean defector had reported the Namhung site was used for chemical weapons exclusively. But Cristina’s research revealed this wasn’t entirely accurate.

“Through our work, we’ve concluded that at present there are chemical processes taking place that have no relevance for the production of chemical agents, and only have civil applications.”

It should go without saying that knowing whether North Korea’s producing fertilizer or nerve gas is urgent - and Cristina’s work underscored the value of remote sensing in making this determination.

“I really hope that this project has demonstrated clear ways in which researchers and analysts can increase the level of work on North Korea’s chemical weapons capability,” she said.

“It’s a really under explored security issue, largely because it is thought of as being such a hard capability to gather data on and assess.”

“I think (or at least hope!) this is just the beginning for exploring North Korea’s chemical weapons capability using satellite imagery and open source information, especially as more sensors become commercially available and the costs of high resolution imagery decrease.”

Cristina sees potential in the availability of hyperspectral sensors, for instance, as more and more satellite companies start using this technology. These sensors leverage a wider spectrum of light - beyond what we'd normally see with our eyes or in satellite imagery.

In her paper, Cristina also hopes her approach can be “replicated across North Korea’s industry” - expanding beyond the Namhung site - for a more comprehensive view of their chemical weapons program.

“I’ll admit, when we started this work I was skeptical that there would be enough value in this type of approach to make the effort worthwhile,” Cristina said. “I’ve definitely been proven wrong though.”

At Unearth, we’ll certainly be following this work closely. If you’d like to learn more, make sure to check out Cristina and Sarah’s paper:

Remote Assessment of North Korea’s Chemical Weapons: Feasible or Not?

Cristina is a Research Fellow and Acting Director in Proliferation and Nuclear Policy at RUSI.

Interested in Cristina’s work? Check out her research into human rights and denuclearization in North Korea.

Notably, she’s examined how policy makers might respond to North Korea’s weapons of mass destruction, the impact of the COVID-19 pandemic on the North’s nuclear program, and the impact of climate change on the security situation.

Plus, she’s provided commentary and analysis to the media to help others understand what’s going on and why.